Venice is known as the “Floating City” but this Festa del Redentore brings a whole new meaning to the word. On the third Saturday of July, something akin to an Armada of boats can be seen jostling for space between San Marco and Guidecca. Indeed, there are boats in all shapes and sizes, even some brave solo sailors venture out in kayaks. However, the majority of the boats are decorated with lights and flowers, laden with friends and precious cargo, such as prosecco and watermelon, rationed throughout the evening.

A picnic is definitely necessary to prepare ahead of time, because once you’ve secured your place, there is still quite a wait before the real spectacle of il Redentore begins around 11 o’clock … The fireworks! Each year they have been getting more and more elaborate, but typically they last an hour and light up the whole sky. Whether you are floating on the water, or watching from them from the banks of Giudecca or San Elena peninsula, it is an unforgettable sight. What makes it special is partly the added reflection of the lights in the water, but mostly because of the shared atmosphere of excitement that is palpable.

Tip: Remember that bathrooms are scarce at the best of times in Venice, but on this evening you are better off not even thinking about it!

The Redentore Festival initially was a celebration of Venice’s recovery from the second plague that struck the city. This subsequent time claimed the life of nearly 46,000 people in just over a year, between 1575-76.

Palladio was commissioned by Doge Alvise Mochenigo to construct a monumental church in celebration of this salvation, now known as the II Redentore (1592). The façade is inspired by the Pantheon in Rome and inside are housed many grand masters, including works by Tintoretto, Veronese and Francesco Bassano.

During the week preceding Redentore Festival, a temporary bridge is constructed along the Giudecca Canal between the Ponte Della Dogana and the Redentore Church . Traditionally, this was made with from boats, but now considering the magnitude of traffic that cross it, the decision was wisely made to create a more solid temporary bridge of wood.

The main mass takes place on Sunday, but the church is open on Saturday as well and is breathtaking inside.

Where to watch it from:

For those of you who are visiting over this period, there are few options.

You can head out to the Guidecca, but be warned that people mark out their spaces as early as the week before.

San Elena is also a popular choice, offering a good view, but slightly out of the way of the congestion of the rest of the city.

During this period, many specialties are prepared, including; Sarde in Saor (sardines fried and marinated in onions and raisins) and Bovoleti (small snails) just to name a few.

As always, the best is made at home, but if you are curious to try these unique flavors, there are bars that sell Sarde in Saor with polenta as a cicchetti, and Bovoleti are sold by street vendors.

Considering the relatively small size of Venice, a festival like this is felt in every corner days before and after. So, when you are visiting in this moment you will be exposed to a rare side of Venice that welcomes you! 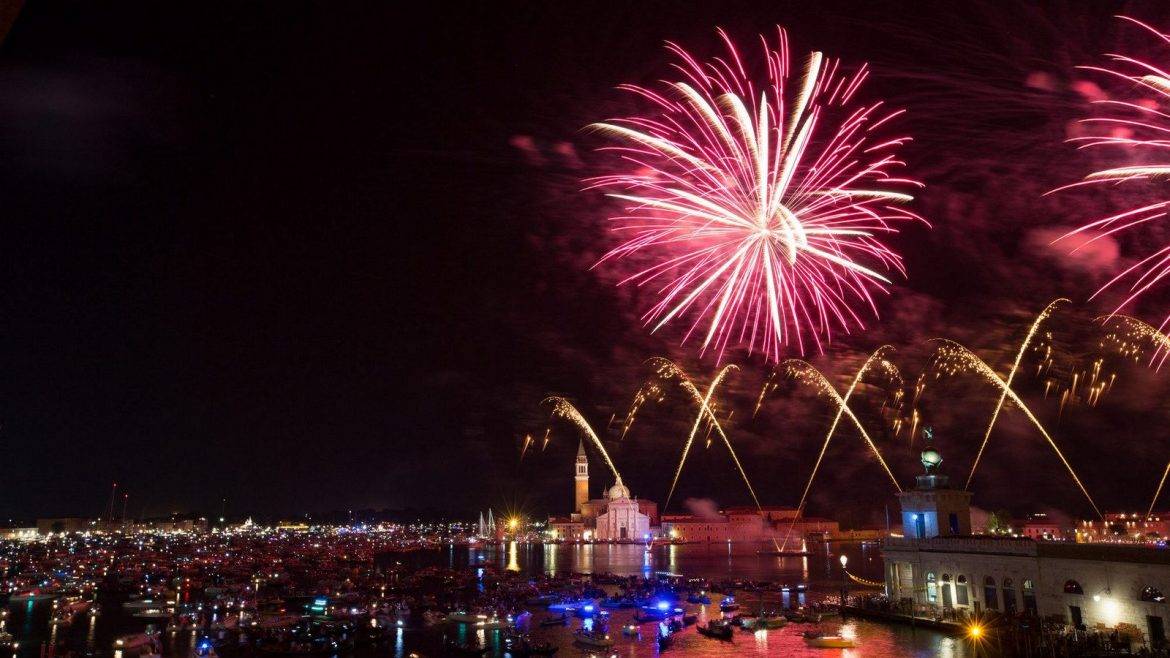 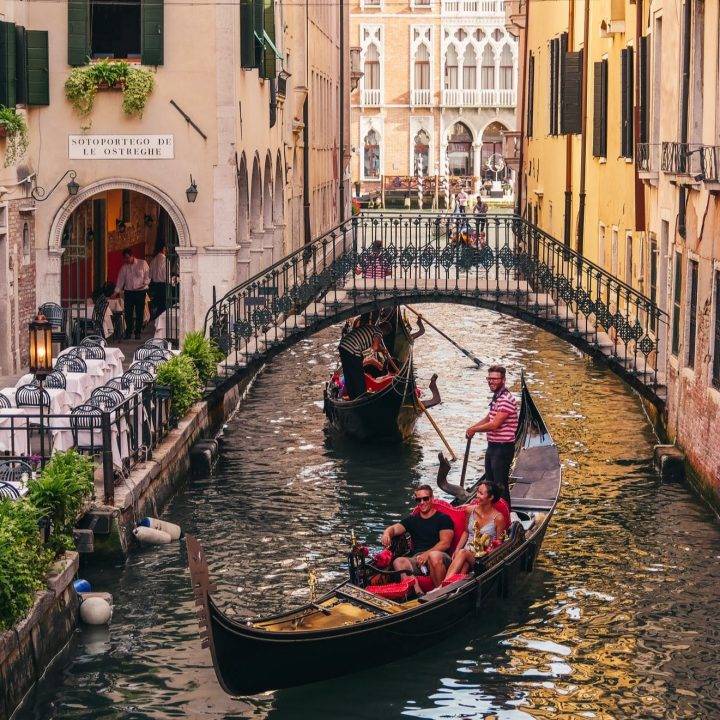 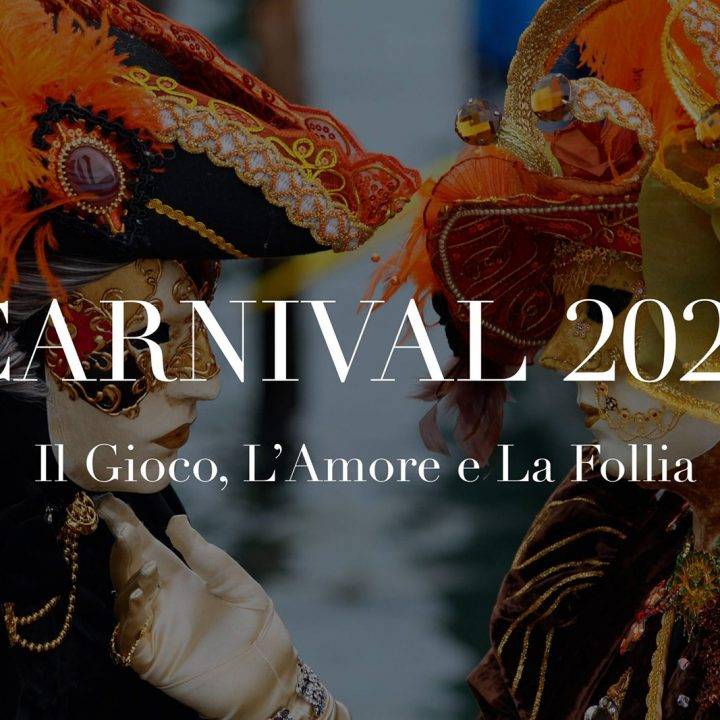 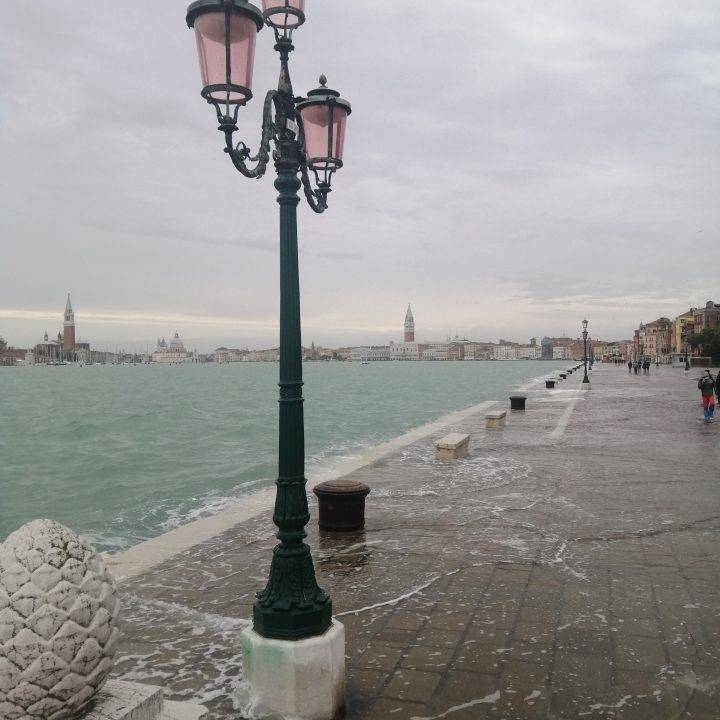 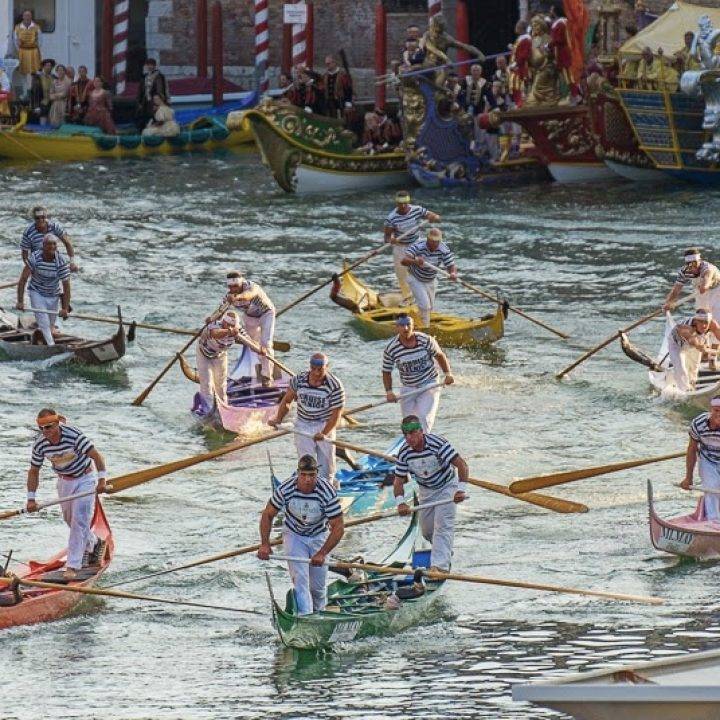 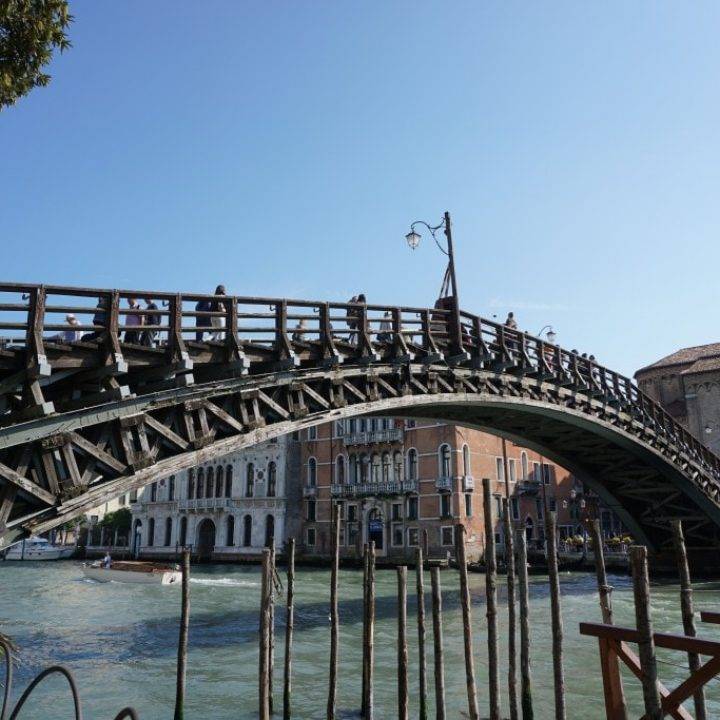 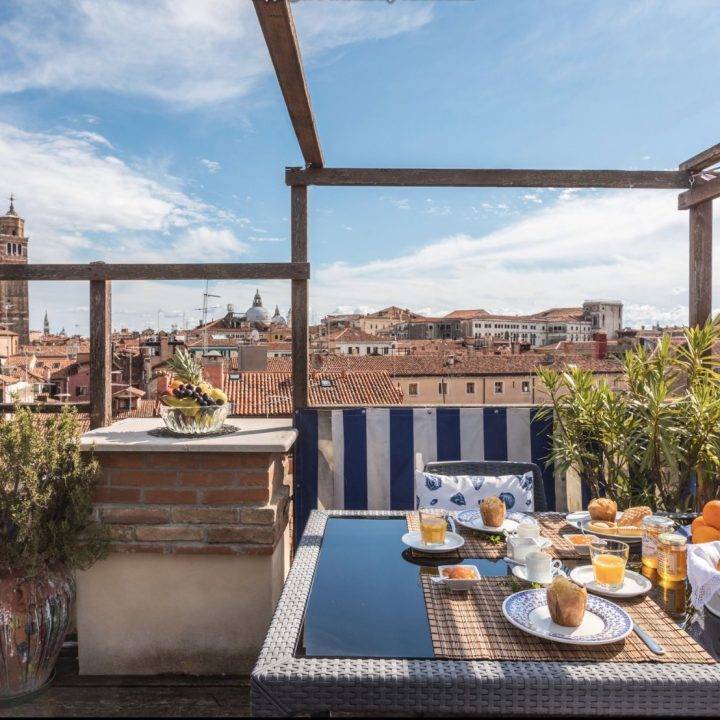 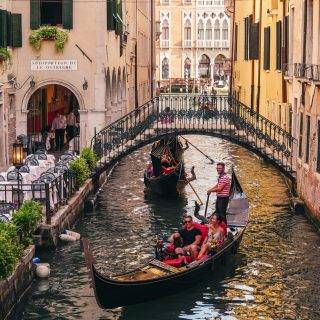 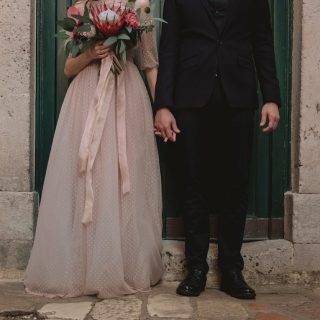 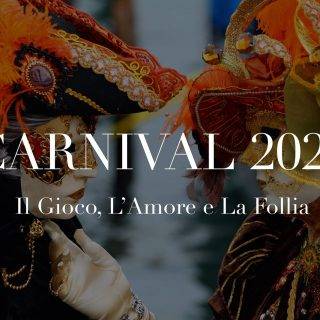