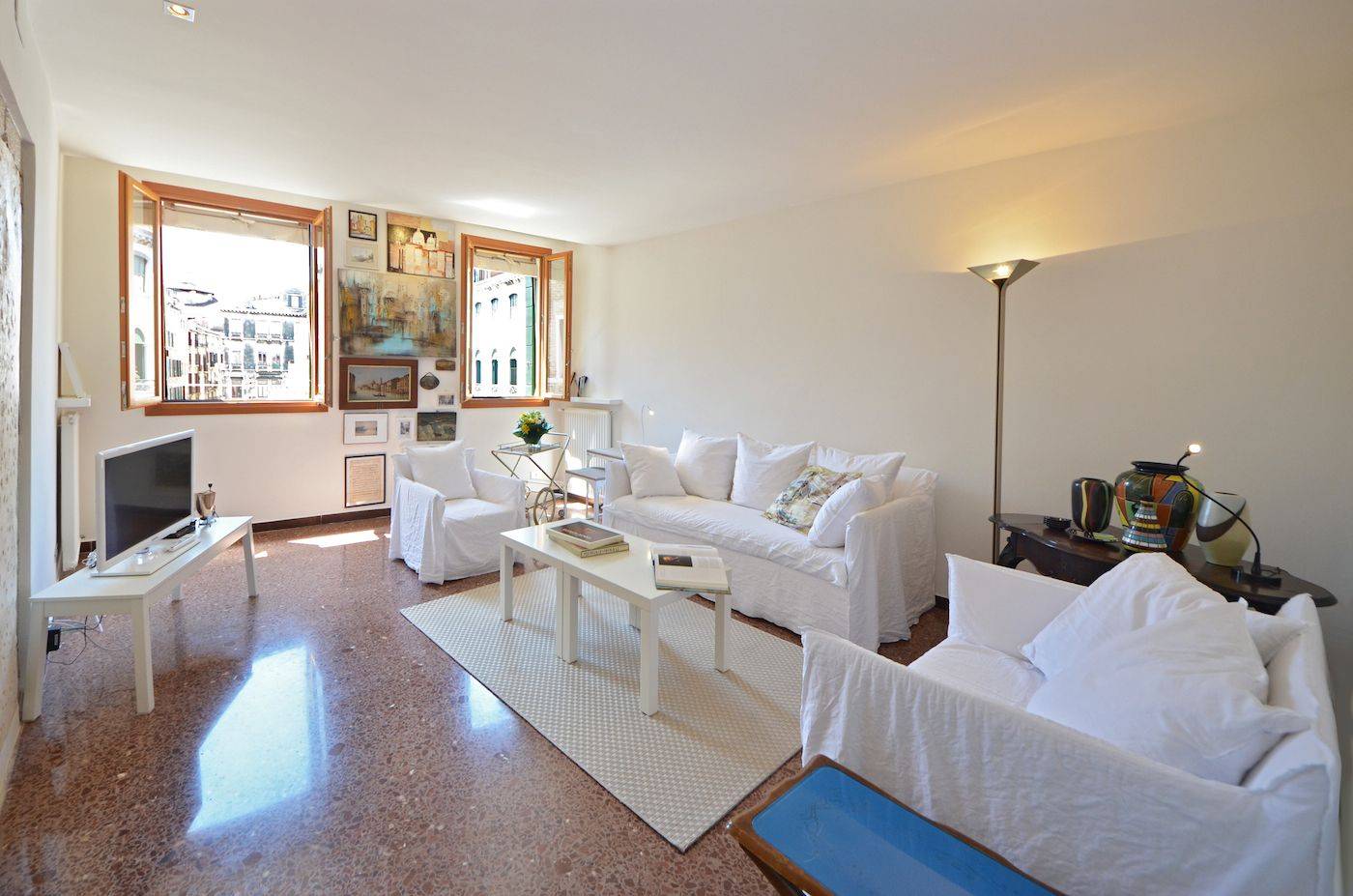 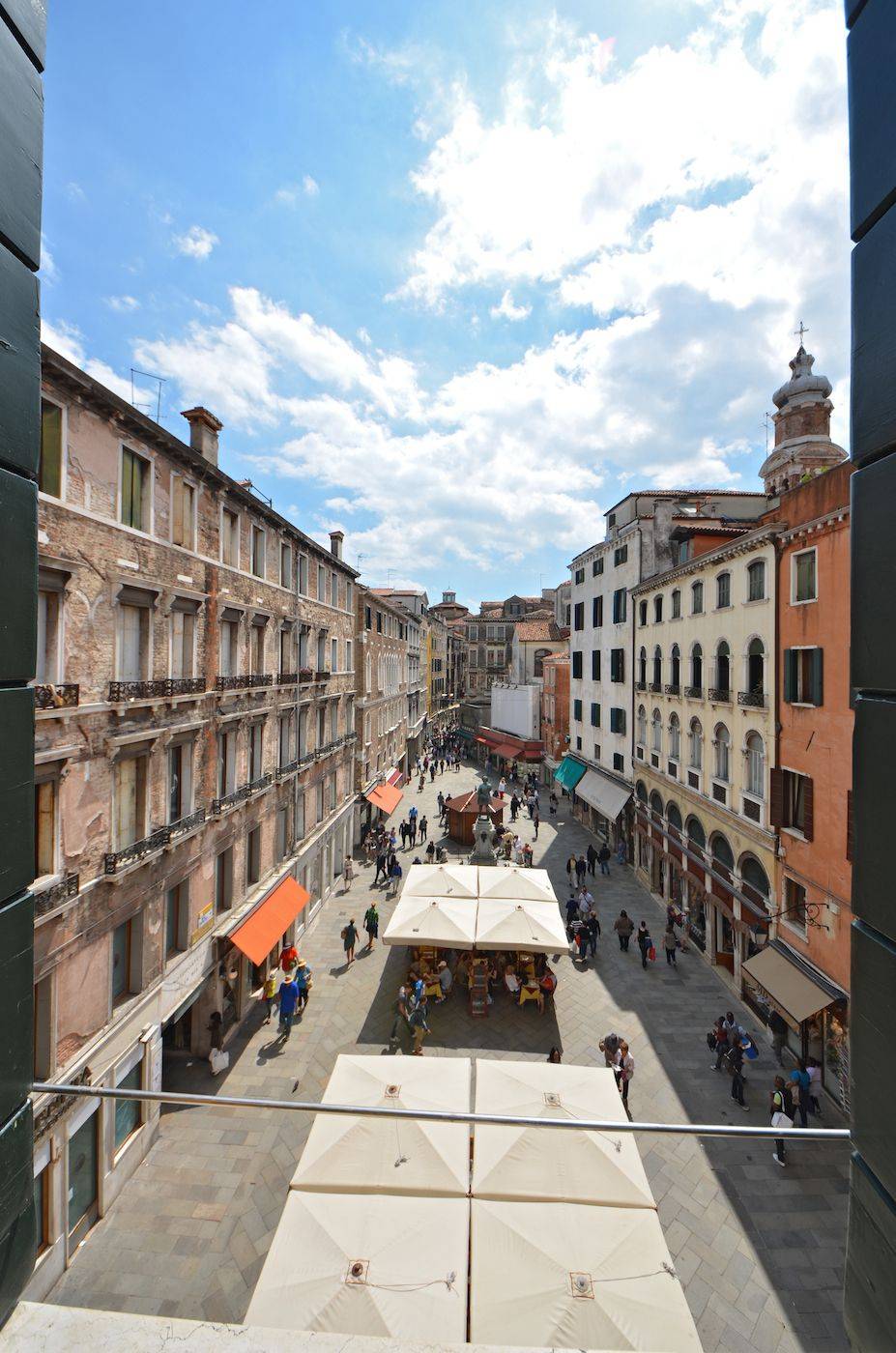 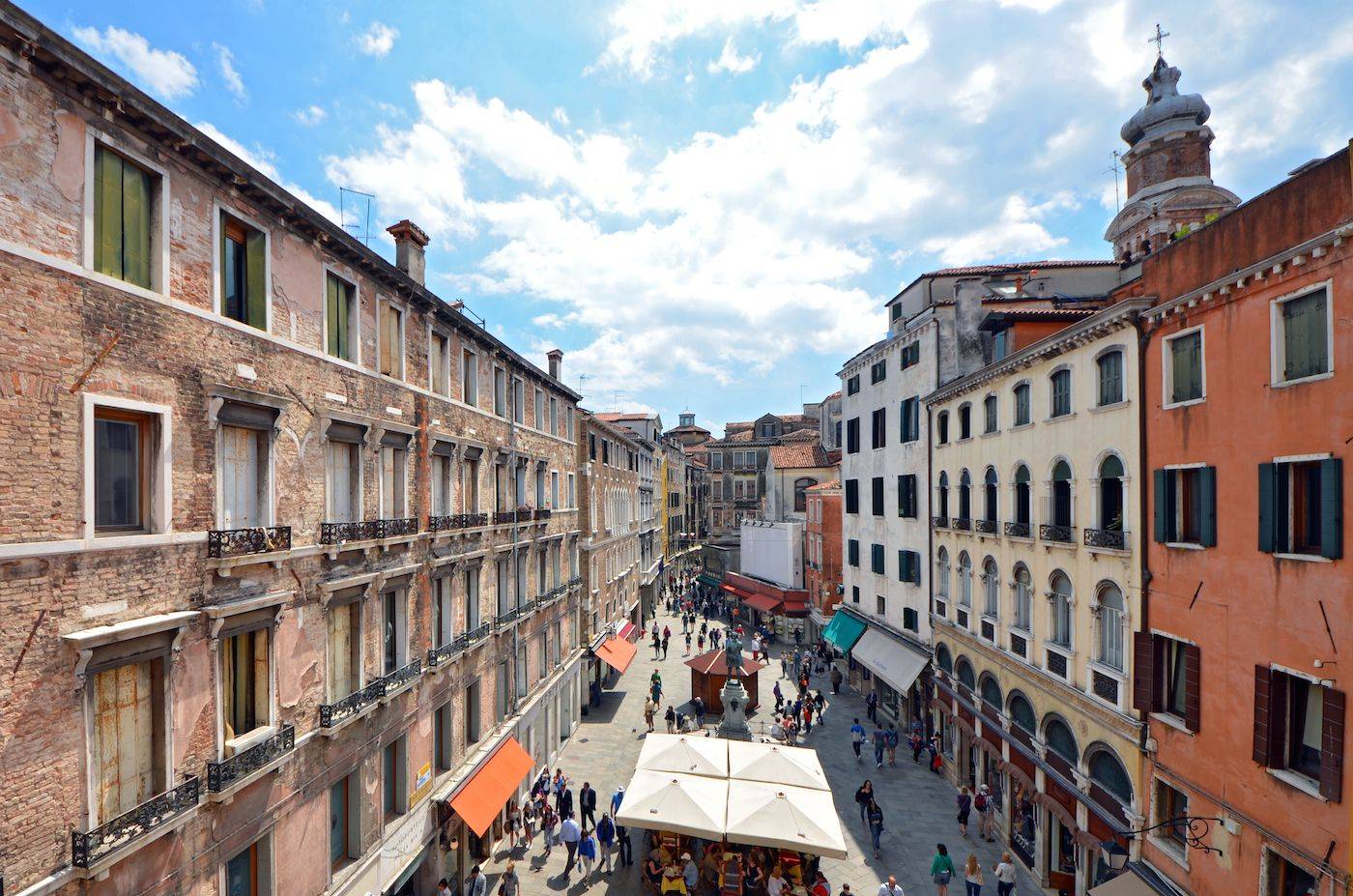 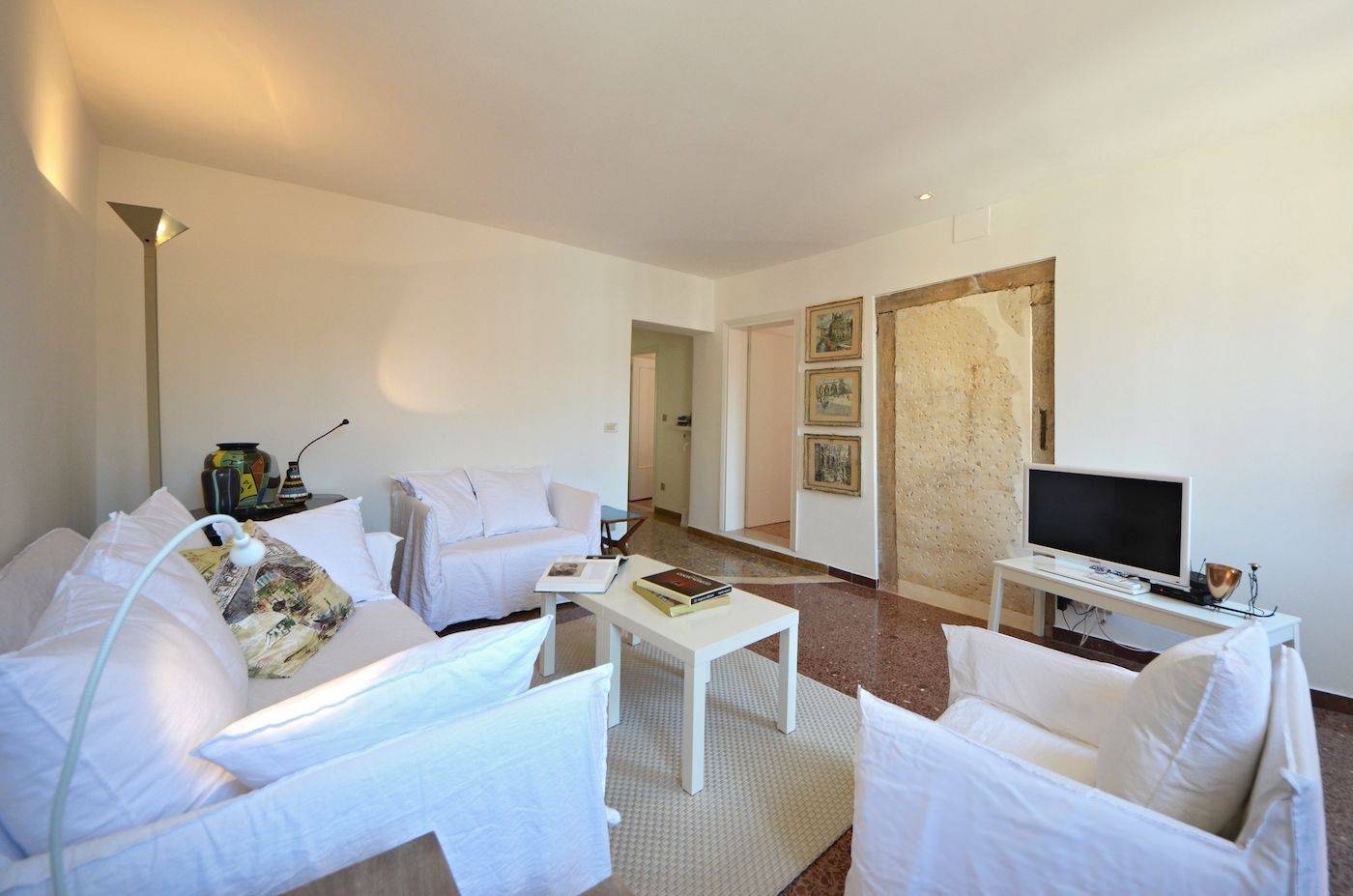 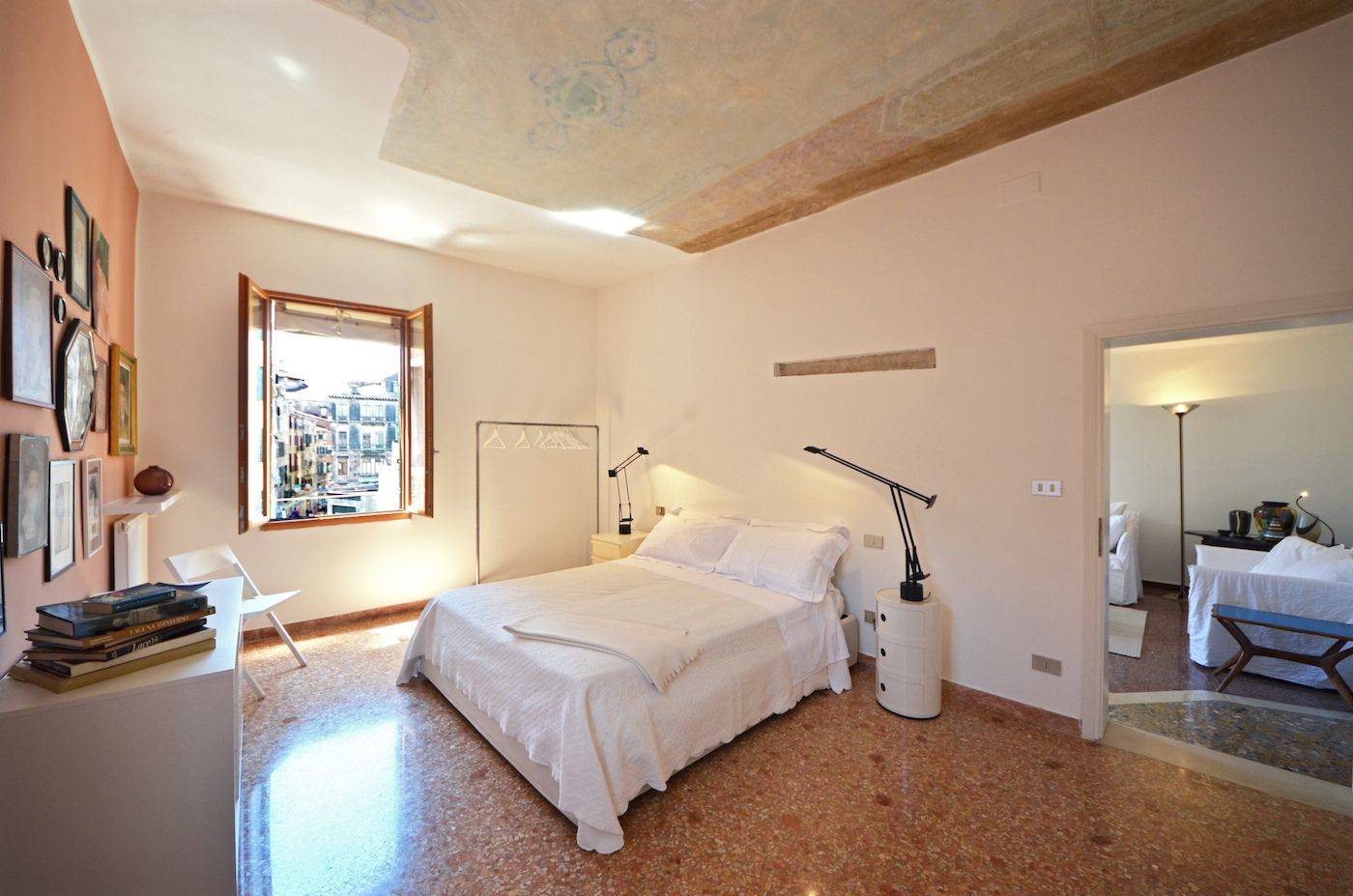 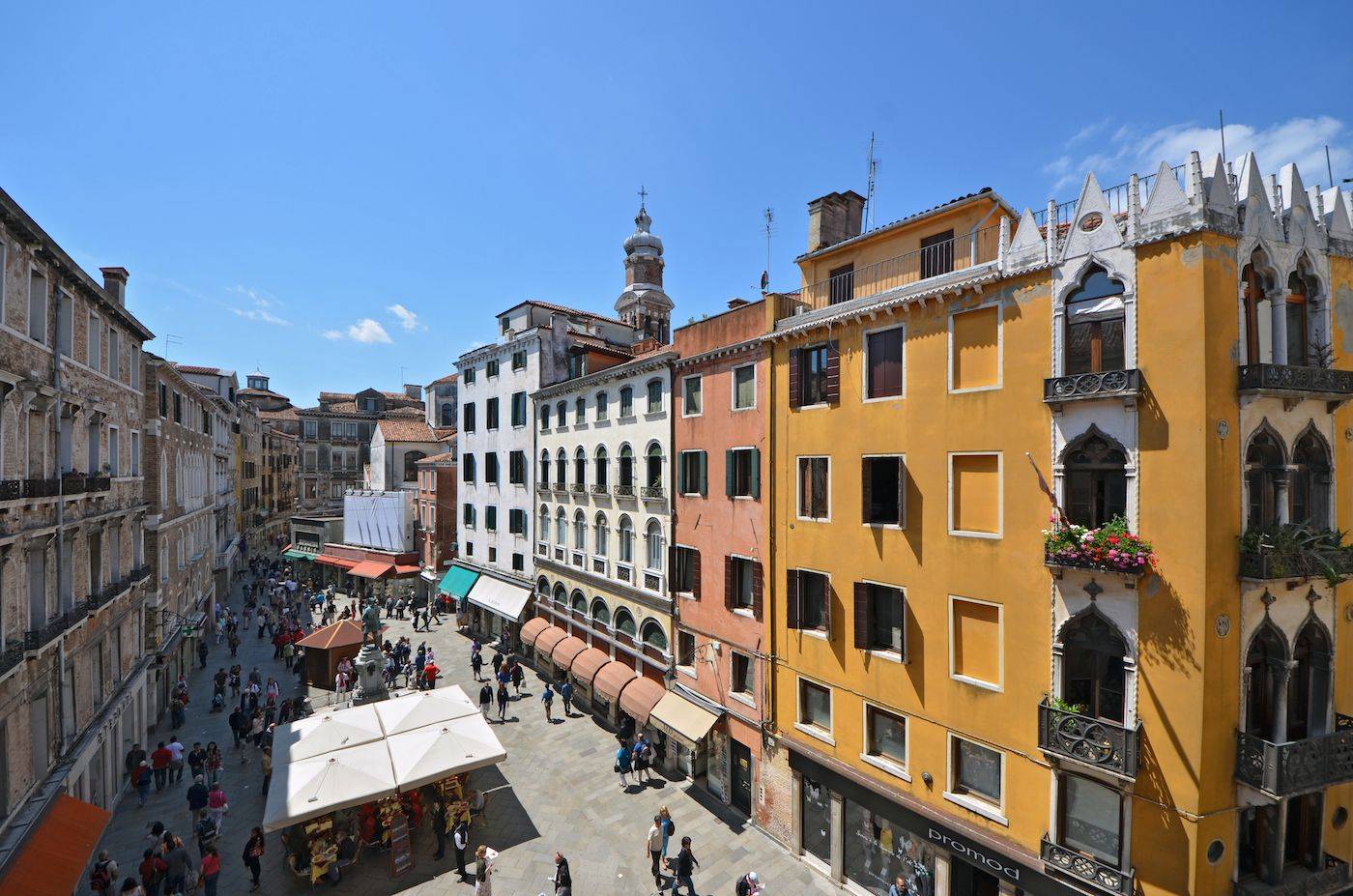 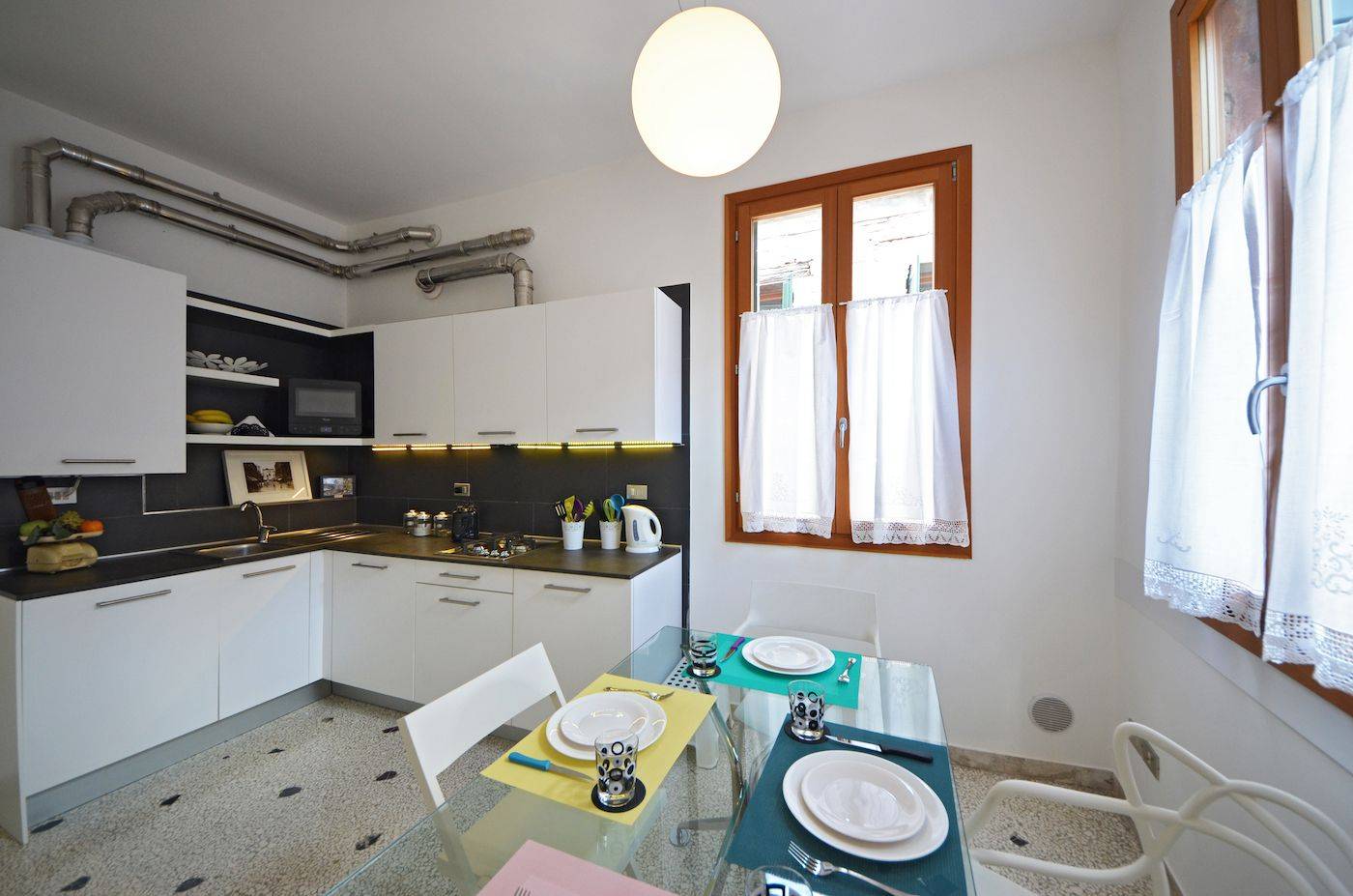 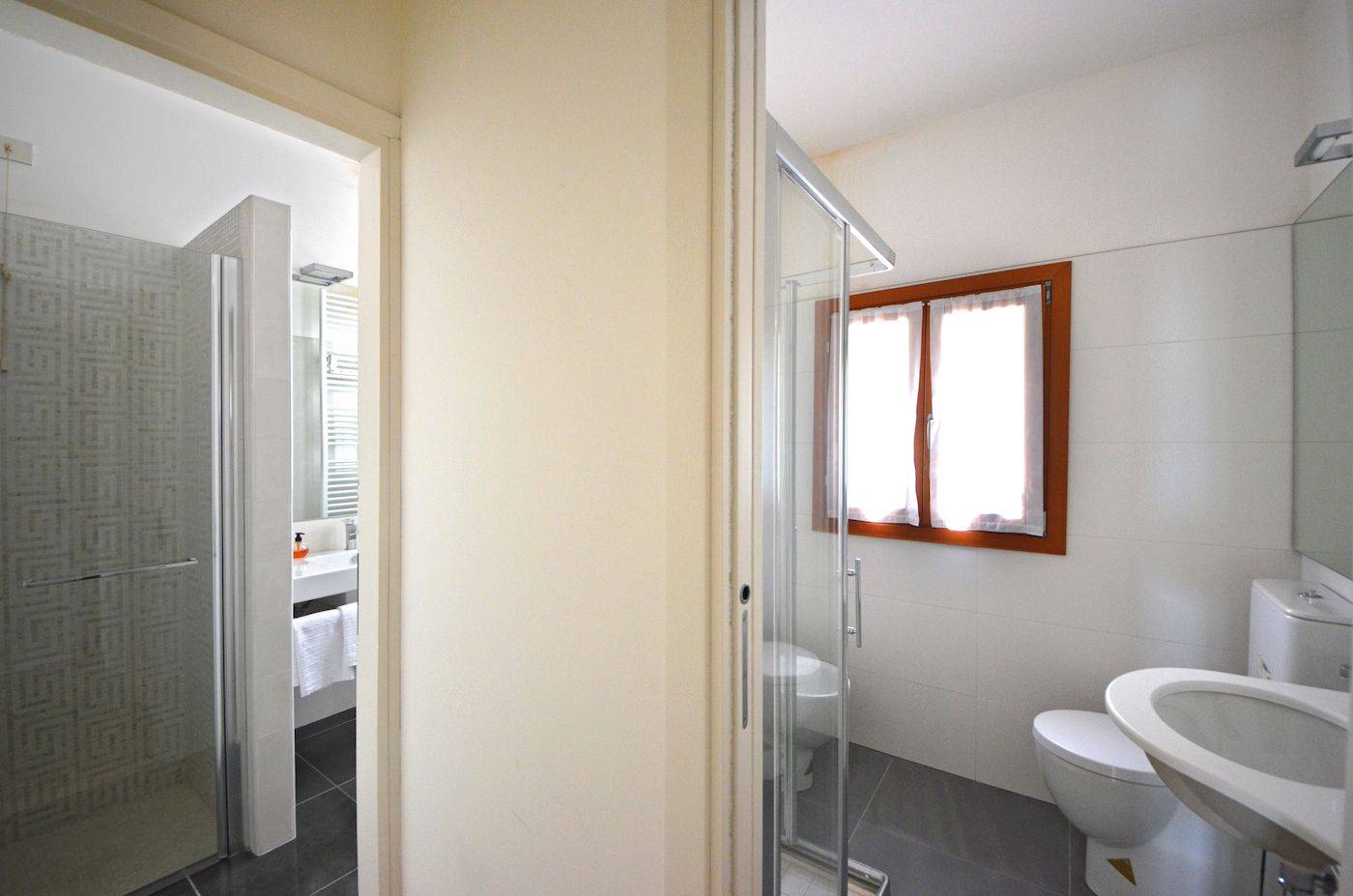 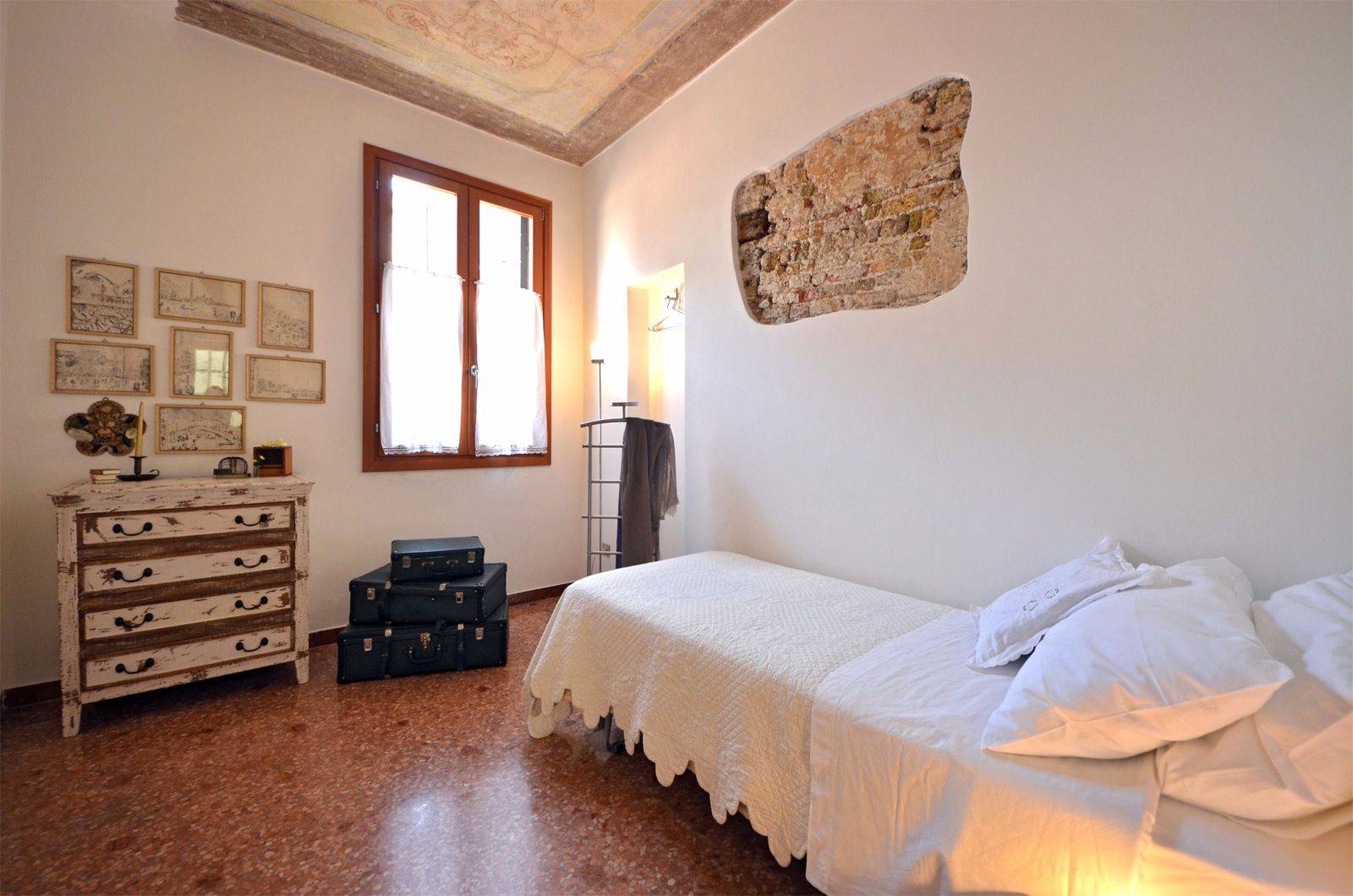 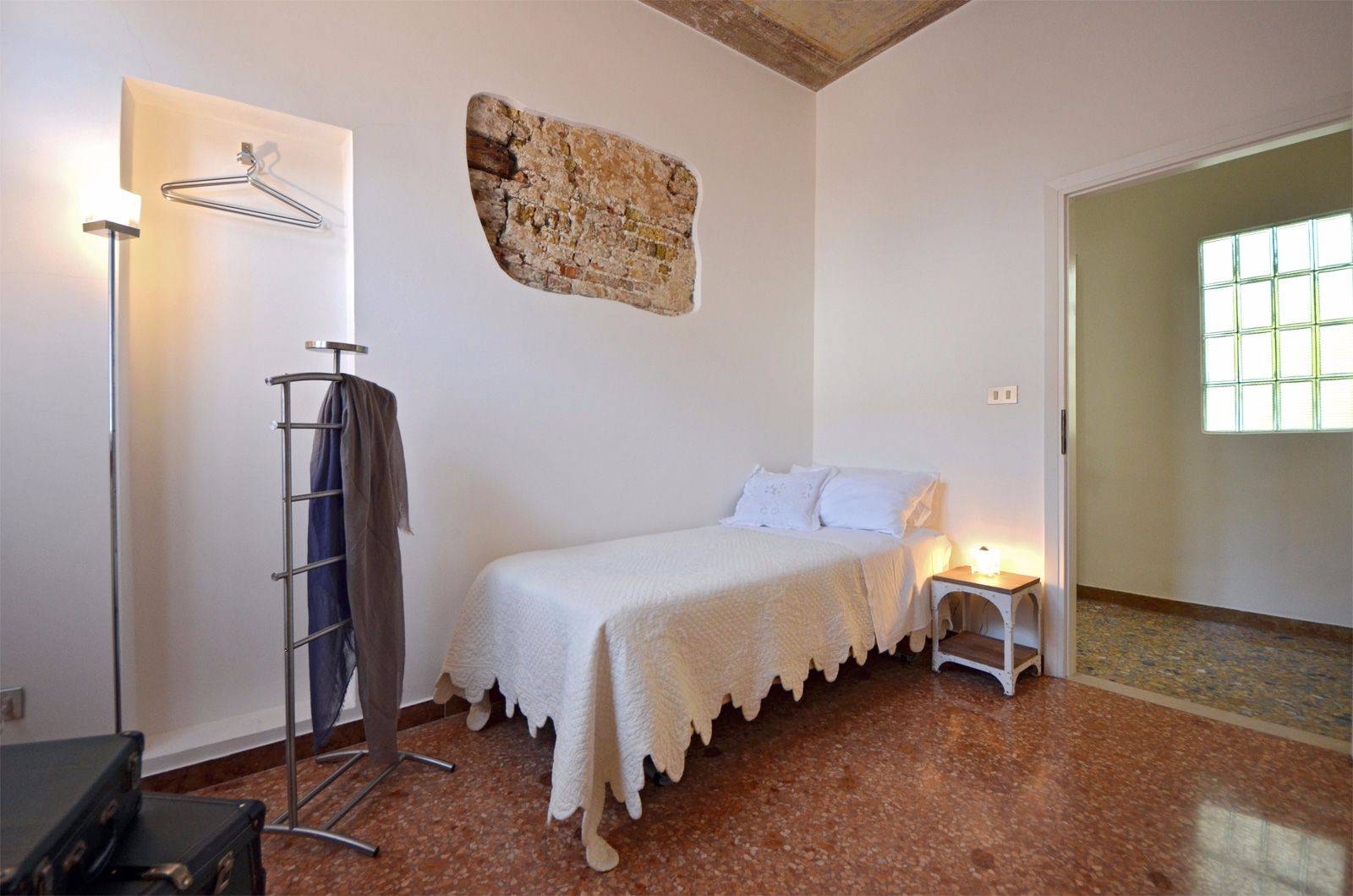 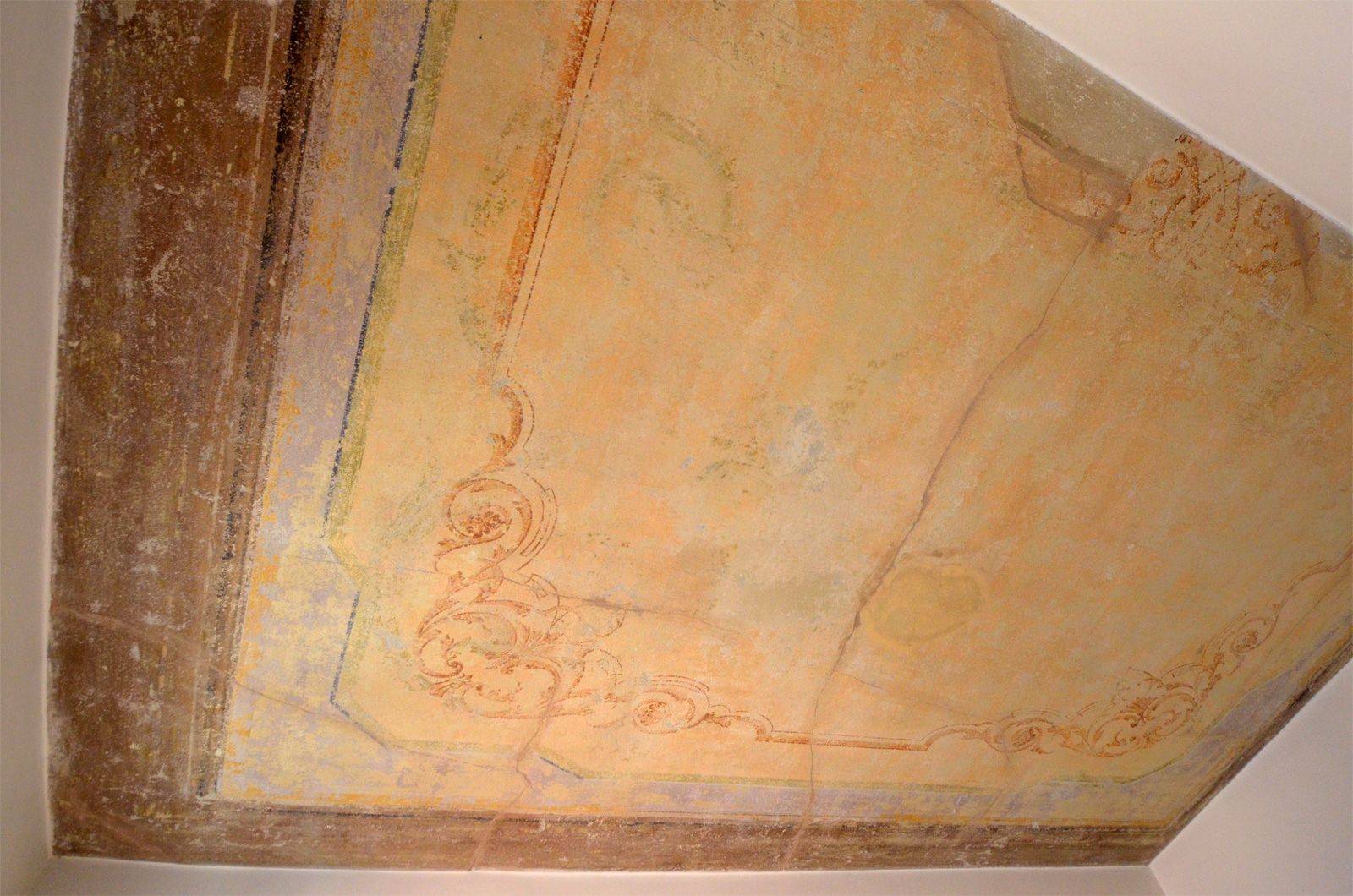 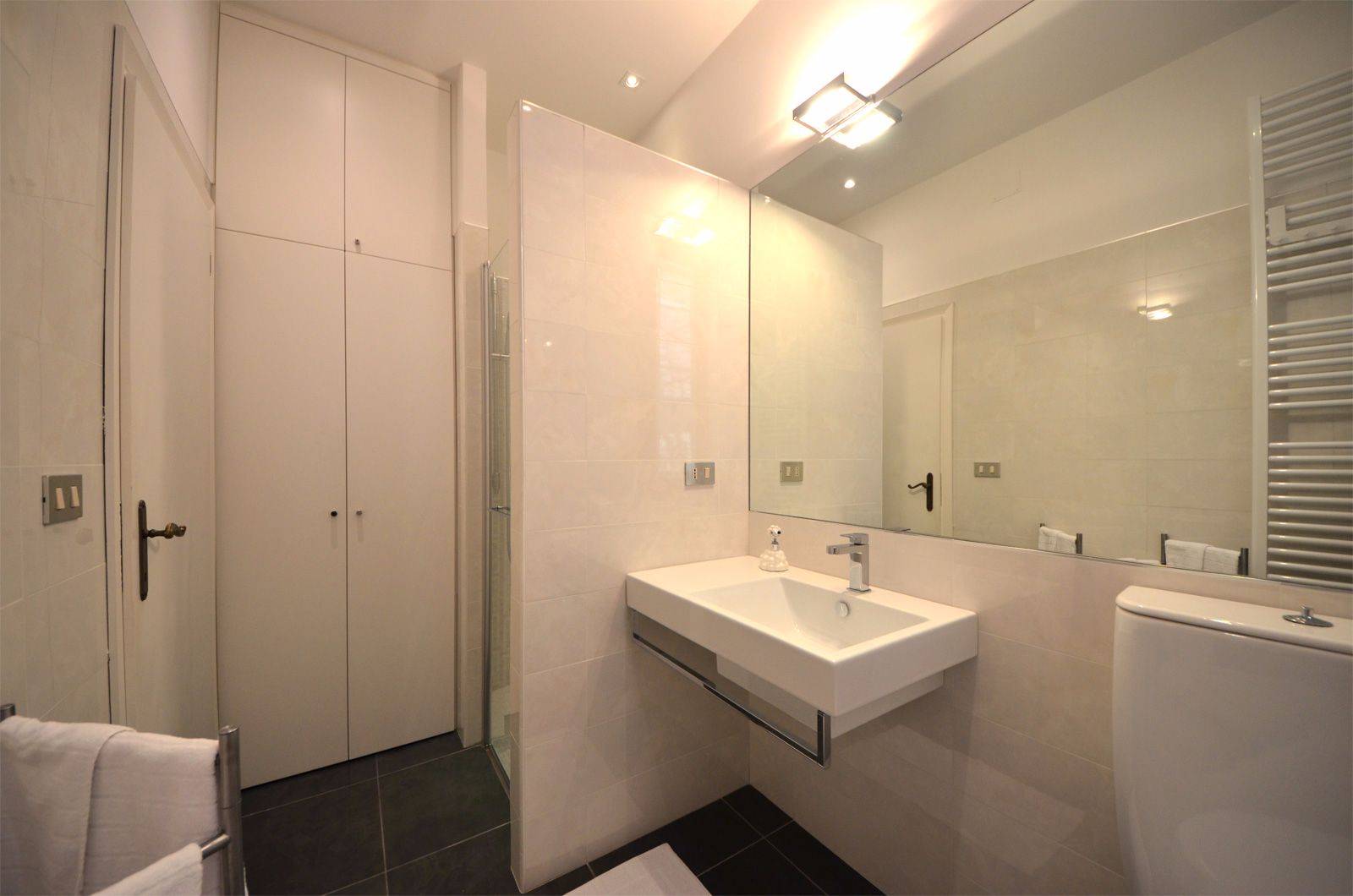 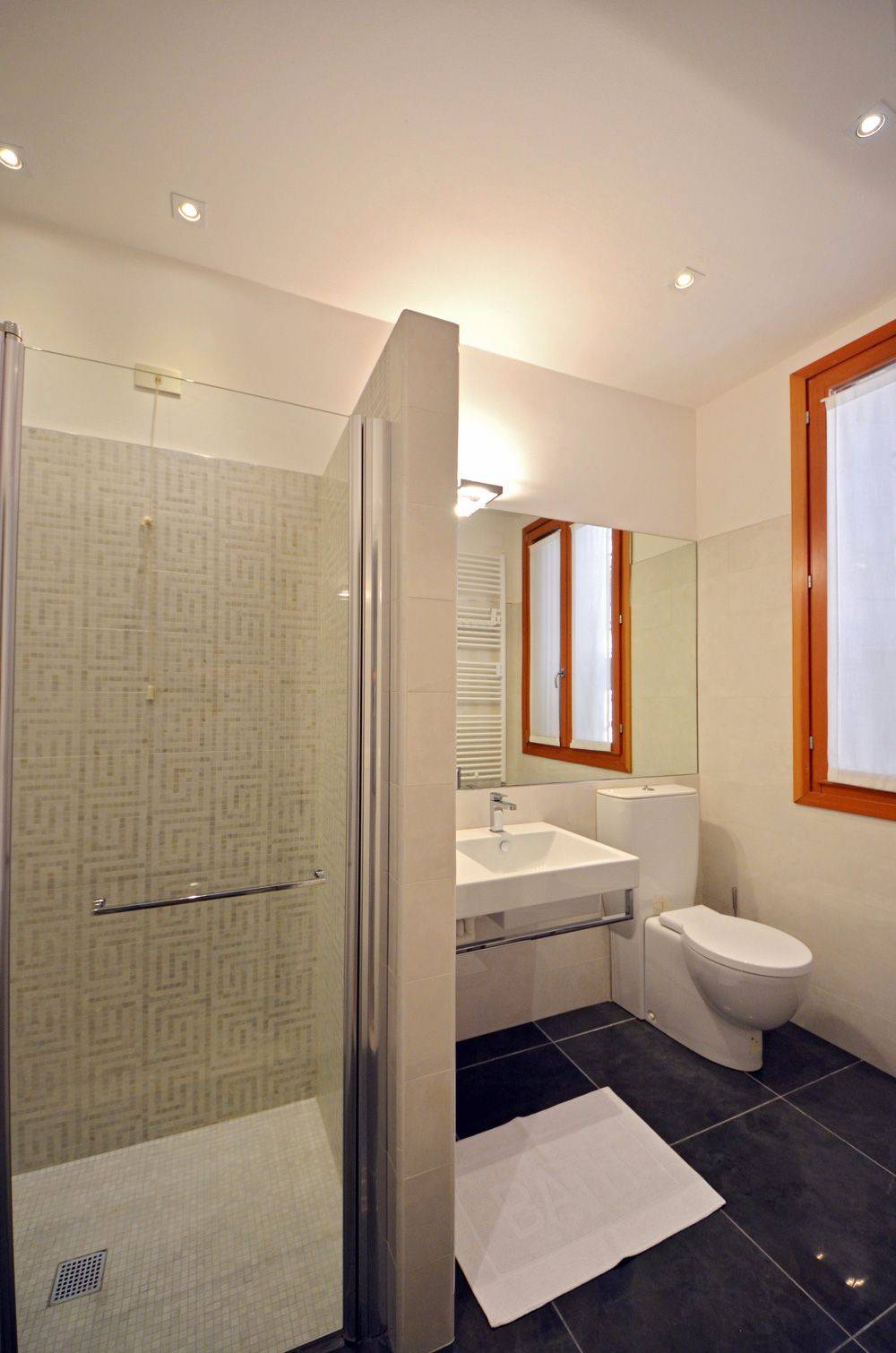 The Rental Fee is subject to change in high, medium and low season (See calendar).

The Rental Fee is inclusive of:

The Rental Fee doesn’t include:

From 9:00 to 19:00 the customer service representatives are at your disposal.

Outside office hours the calls should be limited only in case of emergency.

A forfeit of 10 euro of utilities per day is included, the cost in excess will be charged extra. Within these limits a comfortable stay both in summer and in winter when air conditioning or heating is turned on can be guaranteed.

If tenants control energy dissipation by closing the windows, keeping the internal temperature between 20 and 22 Celsius degrees and switching off lights and appliances when not at home, most likely there will be no extra charge.

The exact cost of the utilities used is calculated by reading the meters both at the beginning and at the end of the rental period.

The number of energy units obtained by reading the meters will be multiplied by the average unit cost, precisely € 0,35 each Kwh of electricity and € 1 each cubic meter of gas.

This procedure allows tenants to control consumption during their stay, guaranteeing fairness to the landlord, while supporting the environment by eliminating unnecessary energy usage.

The San Bortolo is a bright, airy and recently restored apartment strategically located at the foot of the Rialto Bridge in the oldest part of the historic town.

It is found at the crossroad of the most important artistic and cultural itineraries, right behind the statue of Carlo Goldoni in Campo San Bartolomeo, the classic meeting place for local Venetians.

Simply step out home and find a multitude of cafés, restaurants, osterie and bacari scattered in the nearby streets. Boutiques, department stores, pharmacies, supermarkets and the colourful outdoor Rialto Market are just behind the corner. A few more steps and can be found a less touristy and still highly authentic Venice, with spectacular lesser-known sites. The public transports and the private water taxi dock are a few meters far and no bridges in between.

It is bright and airy, recently restored, with a functional layout. It receives plenty of natural light at any time of the day because it opens on three sides. The living room and master bedroom look out on the lively Campo San Bartolomeo. If you prefer not to participate in its vitality, just close the soundproof double-glaze windows for total silence.

The San Bortolo is composed also of one twin/double bedroom, one single bedroom, a fully equipped kitchen and two luxury bathrooms with windows overlooking the picturesque and winding streets and roofs tops of the city. The entrance hall connects the various rooms and bathrooms being positioned centrally in the layout of the apartment.

The recent restoration has brought back to light antique frescoes and a stone portal with ancient and characteristic graphite bricks used from the twelfth to the fifteenth century, which were hidden under the layers of the past renovations. These elements combine with other more recent ones like the colourful Venetian Terrazzo flooring, different in each room, and with the modernity of the service rooms, equipped with the latest comforts.

Even the furniture is composed of elements from various periods: the comfortable sofas and fresh linen combine with authentic 20th century pieces, inspired by contemporary designers. The paintings collected by the caring owners, who enjoy their holiday home in Venice when not rented, show that Venice can be represented by various international artists. The selection of photographic art books can drive excursions.

The San Bortolo is a versatile apartment suitable to everyone, for both short and long-term rentals. 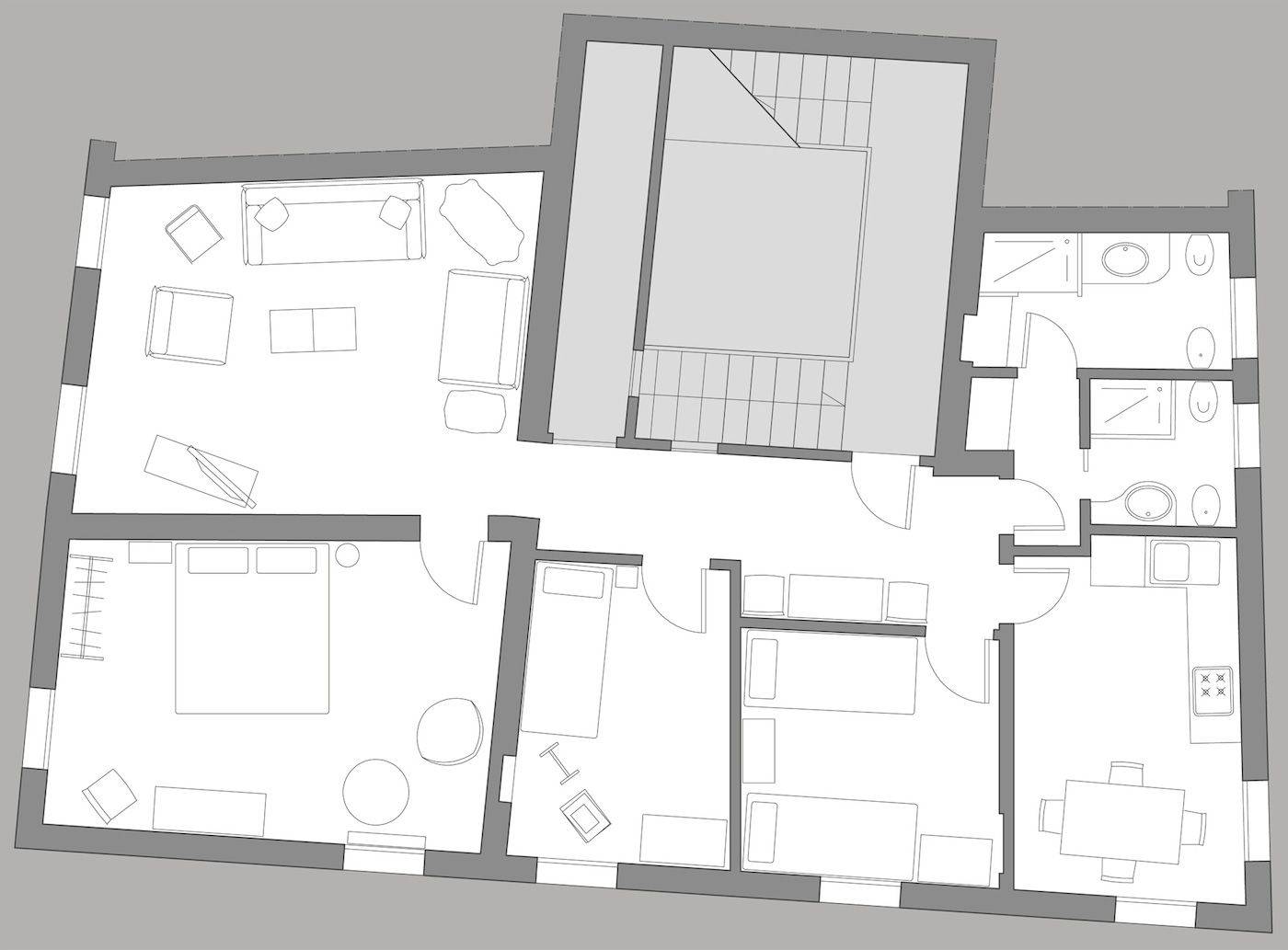 Really spacious, bright, warm and tidy apartment, on the third floor (approx 60 steps up), with 2 good sized double bedrooms and a single room, 2 bathrooms (really modern and clean), a really nice lounge area (with comfy sofa and two large comfy chairs) and a great kitchen (with dishwasher, kettle, hob etc). The windows look out onto the square below, so great for people watching. This apartment is perfectly positioned and located (very close to the Rialto bridge and 10 minutes walk from St.Marks Square).

Everything - the location itself, the interior of the apartement, the communication and coordination before and at the welcome was perfect, well organized, lovely. We can highly recommend the wonderful apartement - perfect for us, a familiy with 2 children. And not to forget the map with tipps for restaurants in walking distance (to be honest, everything is in walking distance ;-)) - really good recommendations - no single disappointment among them. Thanks for a good stay in beautiful Venice!

We really enjoyed our stay at the San Bortolo apartment (4-11 August 2016). We were particularly impressed with Thomas from Truly Venice meeting us at the Rialto vaporetto stop and taking us to the apartment (my wife appreciated him carrying her suit case up the stairs as well!!) – this was the best introduction we have ever had and made such a pleasant change from having to find an address, to collect keys and to then follow a map to find the apartment (as has been our previous experiences booking through other agencies). Thanks also for the map Thomas prepared for us showing recommended places to eat/shop/visit – thanks again, that was very thoughtful. The apartment was very clean and tidy, exactly as depicted in the photos on the Truly Venice site. The beds were very comfortable and the apartment as a whole was a great place to be at the end of a busy day sight-seeing. We will definitely be recommending Truly Venice to our friends/family (my wife has already been looking at their other apartments for our next visit!).

We LOVED staying in your clean, beautiful and historic apartment "San Bortolo". Everything was so perfect! The frescos and exposed brick are so amazing, we enjoyed the story. Also, whomever decorated this apartment has impeccable taste. The grocery store is close, and so many wonderful places to eat. We loved having the cafe downstairs where we could go in the morning for a cappuccino and in the afternoon for a snack and glass of wine. We will be back to beautiful Venice another time, and will definitely stay at one of your properties! We hope this one will be available. Thank you! Grazie!

Send us your feedback